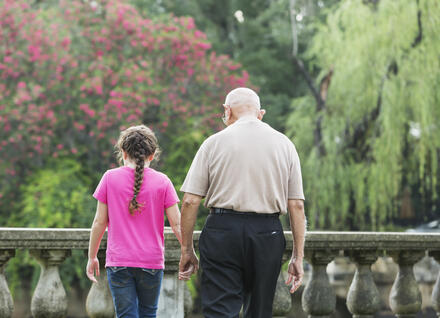 About 36,000 Vermonters are living with a current or past diagnosis of some form of cancer.

Cancer is a group of more than 100 different diseases in which abnormal cells in the body grow out of control. Cancers are often named after the part of the body where the abnormal cell growth began—breast cancer, lung cancer, brain cancer, and thyroid cancer, for example.

Do environmental factors cause cancer?

Cancers generally develop gradually because of a complex mix of factors related to lifestyle choices, environment, and genetics. Each type of cancer is caused by a different set of factors—some well-established, some uncertain, and some unknown. The exact causes of most cancers are unknown, and research continues to examine how and why normal cellular growth becomes uncontrolled. Different types of cancers in a community or workplace do not necessarily have the same cause.

Over two-thirds of cancers are due to factors related to how we live. Tobacco use, heavy drinking, a poor diet, physical inactivity, obesity, and overexposure to sunlight increase the risk for cancer.

Through surveillance and tracking, scientists have identified trends in cancer that sometimes correlate with the presence of certain environmental pollutants. This correlation does not rule out other causes, but suggests that environmental factors may increase the risk for particular cancers.

What are examples of environmental pollutants that are associated with cancer?
How does Vermont monitor cancer?

Which cancers are included in Vermont’s Tracking data?