Substance Use and Older Adults

Substance Use and Older Adults 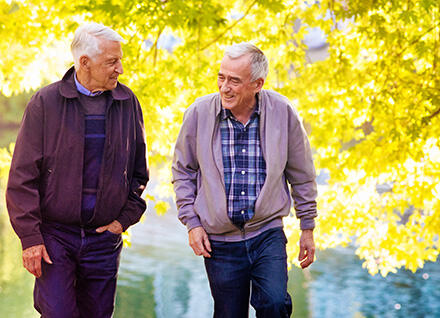 Substance misuse in Vermonters age 65 and older is increasing and the older adult population is continuing to grow. There is an increased need for awareness of unhealthy substance use, identify risks, and treatment and recovery services.

As we age, changes in the body such as lower water content, less-efficient metabolism and excretion and increased brain sensitivity may cause alcohol and other drugs to have a stronger effect.

Alcohol could alter the effect of some medications either preventing the desired effect or dangerously magnifying it.

Most older adults are on prescription medications and many take multiple prescriptions. This can create the possibility of complex drug interactions. Symptoms of misuse can be mistaken for symptoms of chronic medical conditions or aging.

Cannabis use has increased among all age groups in Vermont, including older adults. Half of older adults that use cannabis also drink alcohol at a risk level.

Alcohol and other drug treatment and recovery services should be age-specific, embedded in medical settings and integrated with other health and social services.