Prior to his appointment, Dr. Levine was a professor of medicine at the University of Vermont – a position he still holds, associate dean for graduate medical education, and designated institutional official at the College of Medicine and UVM Medical Center. He also served as vice chair for education in the Department of Medicine.

With this experience, Dr. Levine understands the challenges our health care system holds for both patients and physicians. This informs his interest in improving public health through policies that foster a culture of health.

Dr. Levine has served on the American College of Physicians Board of Regents, and as governor of its Vermont chapter; as vice president and president-elect of the Vermont Medical Society; and was a longstanding member of the Vermont Department of Health’s Primary Care-Public Health Integration Workgroup. He successfully directed large NIH and HRSA educational grants related to nutrition-preventive medicine competencies for general physicians.

Board of Health Secretary 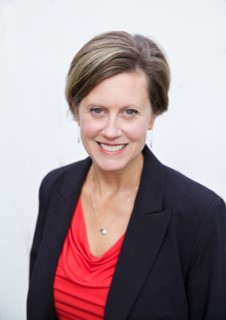 Dougherty has extensive experience in the public health, health care and social service fields through professional roles in hospitals, state government and non-profit organizations. She holds masters’ degrees in social work and in public health, both from the University of Pittsburgh. In her graduate studies, her focus was on social policy, administration and maternal and child health.

Prior to her appointment, Dougherty served as executive director of Steps to End Domestic Violence, a prevention and advocacy organization dedicated to helping those who have been affected by domestic violence achieve safety and independence.

Her appointment marks a return to the Vermont Department of Health, where she served from 2000 to 2008 in various roles in Local Health as well as with the Blueprint for Health. 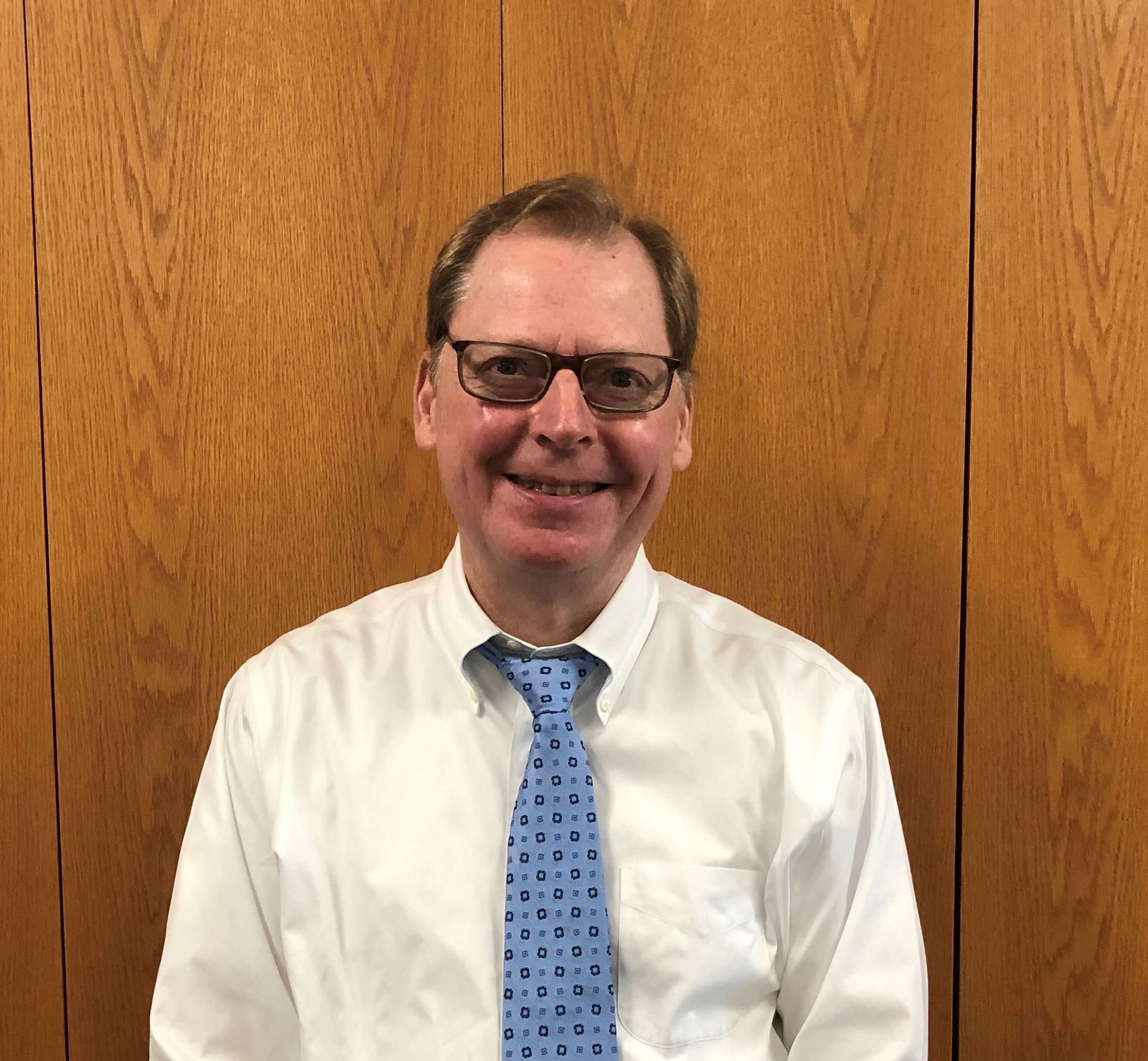 Daley began his tenure at Health Department in 1985, and served twice before as deputy commissioner, first from 1986-1988 and again from 1998-2002. At the time of his current appointment, he held the positions of Finance Division director and finance chief for the Health Operations Center during the state’s Covid-19 pandemic response.

During the course of these years, Daley took time away from the department, sharing his expertise with the foreign service, and from 2004-2013 was Director of Administrative Services for the Vermont Secretary of State. Daley holds a B.A. in Political Science from the Pennsylvania State University and an M.S. in Managing Innovation and Information Technology from Champlain College in Vermont.